College of Education and Health Professions 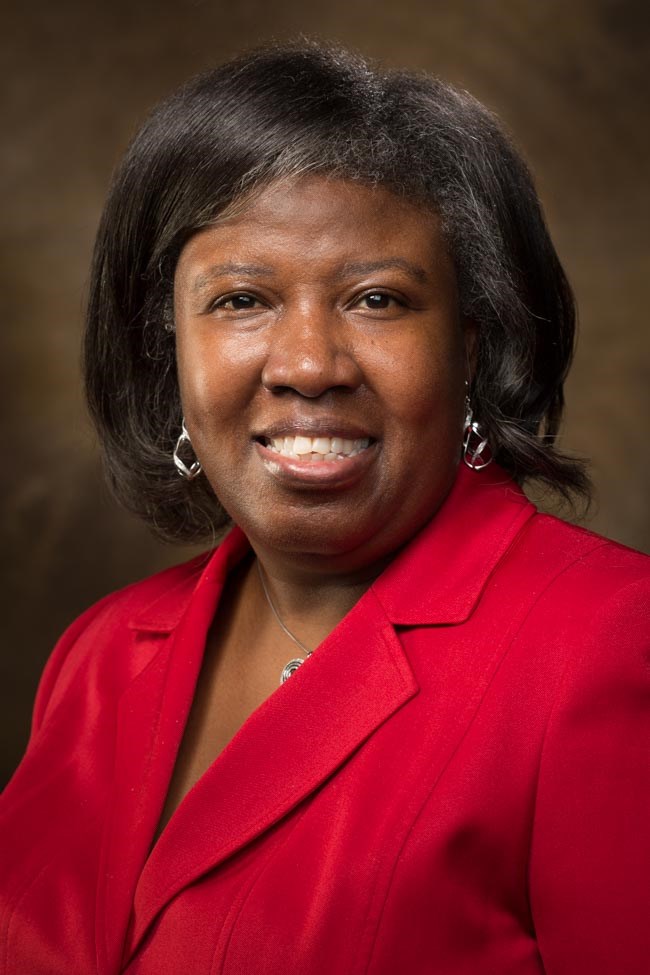 Dr. Claretha Hughes is Professor of Human Resource and Workforce Development in the Department of Rehabilitation, Human Resources, and Communication Disorders, College of Education and Health Professions, University of Arkansas (UA). Her research interests include valuing people and technology in the workplace, technology development, diversity intelligence, learning technologies, and ethical and legal issues. She was Director of the COEHP Honors Program and serves on the Editorial Board of Advances in Developing Human Resources Journal. She has served as a mentor for minority undergraduate research students in the former UA Carver Project Summer program. She has served as an internal program reviewer at UA and an external reviewer of the Department of Workforce Education and Development for Southern Illinois University, Carbondale. She has served as a Faculty-in Residence at Clemson University mentoring early career, assistant professors on creating a research agenda, publishing, time management, etc. She has published 75 articles and chapters in peer-reviewed journals, books, and conferences and has 13 books including a textbook along with the Manufacturing Skills Standards Council currently used for certifying manufacturing workers. She serves as a book proposal reviewer for SAGE, Emerald, IGI Global, Palgrave Macmillan, and CyberTech Publishing. She also serves as a grant proposal reviewer for the Swiss National Science Foundation and has served as a grant proposal reviewer for the Minority Business Development Agency in the United States Department of Commerce. She is currently involved in a National Science Foundation Research in Formation of Engineers project as a Co-PI.

She has served in manufacturing leadership roles in food, health care, and textile industries for Coca-Cola Bottling Company Consolidated, Abbott Laboratories, and Burlington Industries. She has served as VP of Communications, President-Elect, and President of the Valleys of Virginia Chapter of the Association of Talent Development (ATD) - formerly ASTD. She is a national member of ATD and has twice presented at the ATD International Conference and Exposition. Dr. Hughes is a Langevin Certified Master Trainer, Harvard Management Development Fellow, and a Darden School of Business Minority Executive Education Scholar. She has a PhD in Career and Technical Education from Virginia Tech, Master of Textiles in Textile Technology Management from NC State University, B.A. in Chemistry from Clemson University, and MBA in Management from University of Arkansas. She is the 2009 University Council of Workforce and Human Resource Education Outstanding Assistant Professor.  Her book Valuing people and technology in the workplace: A competitive advantage framework (http://www.igi-global.com/book/valuing-people-technology-workplace/59747) won the 2013 R. Wayne Pace Book of the Year award from the Academy of Human Resource Development. Additional books include American Black women and interpersonal leadership styles and Impact of diversity on organization and career development, Managing human resource development programs: Current issues and evolving trends, Diversity Intelligence: Integrating Diversity Intelligence Alongside Intellectual, Emotional, and Cultural Intelligence for Leadership and Career Development.

2012               R. Wayne Pace Academy of Human Resource Development Book of the Year Award (Valuing People and Technology in the Workplace